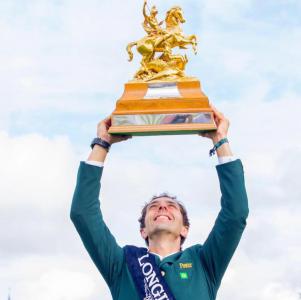 Born May 24, 1979, in Sao Paulo, in the southeast of Brazil, Yuri Mansur, full name Yuri Mansur Guerios, is not from a family related to the horses … but the virus quickly influenced! “I always wanted to ride a horse” remembers Yuri. “At two, I was riding a rocking horse, then I watched the film, Black … I did a lot of things around the horses.” After the divorce of his parents, Yuri moves away from his dream but takes advantage of every opportunity to practice horseback riding, especially on vacation. From 8 to 13 years, he has to take a break away from horses. “We lived in Sao Paulo, we did not have much money,” he says.

Then at 13 years old, at the corner of a street, he reads a small classified ad: a breeder of hacking horses sells foals. “I phoned to ask how much they cost. He replied ‘$ 100’. It was not much.” A few days later, after convincing his mother, Yuri buys his first horse. “We had no place to put it, I knew nothing about horses,” he admits. In Brazil, there are not as many equestrian centers as in Europe. Only three or four major clubs connect the gigantic territory of the country and everyone goes in there. Yuri chooses the cheapest. “This horse was like a dog to me, I was walking it … I did not want to do classic riding, I wanted to become a cowboy, classical riding was not very manly.” Yuri then begins to break in his horse when it was 3 years old and takes his first real riding lesson. This happened to act as a revelation.

Yuri has never been good in other sports, football, karate, and others he tried. But on horseback, he immediately felt himself in his place. He accumulated the hours in the saddle and quickly realized that he wanted to become a professional rider. This was not thought highly of by his family, very involved in teaching. The lack of means prevents him from starting the competition in children and junior categories. He competes in his first 1.35m class at 18 years old. Yuri then studied at the university but for lack of financial means, her mother refuses to send him there. He took the opportunity to get into the horse business. 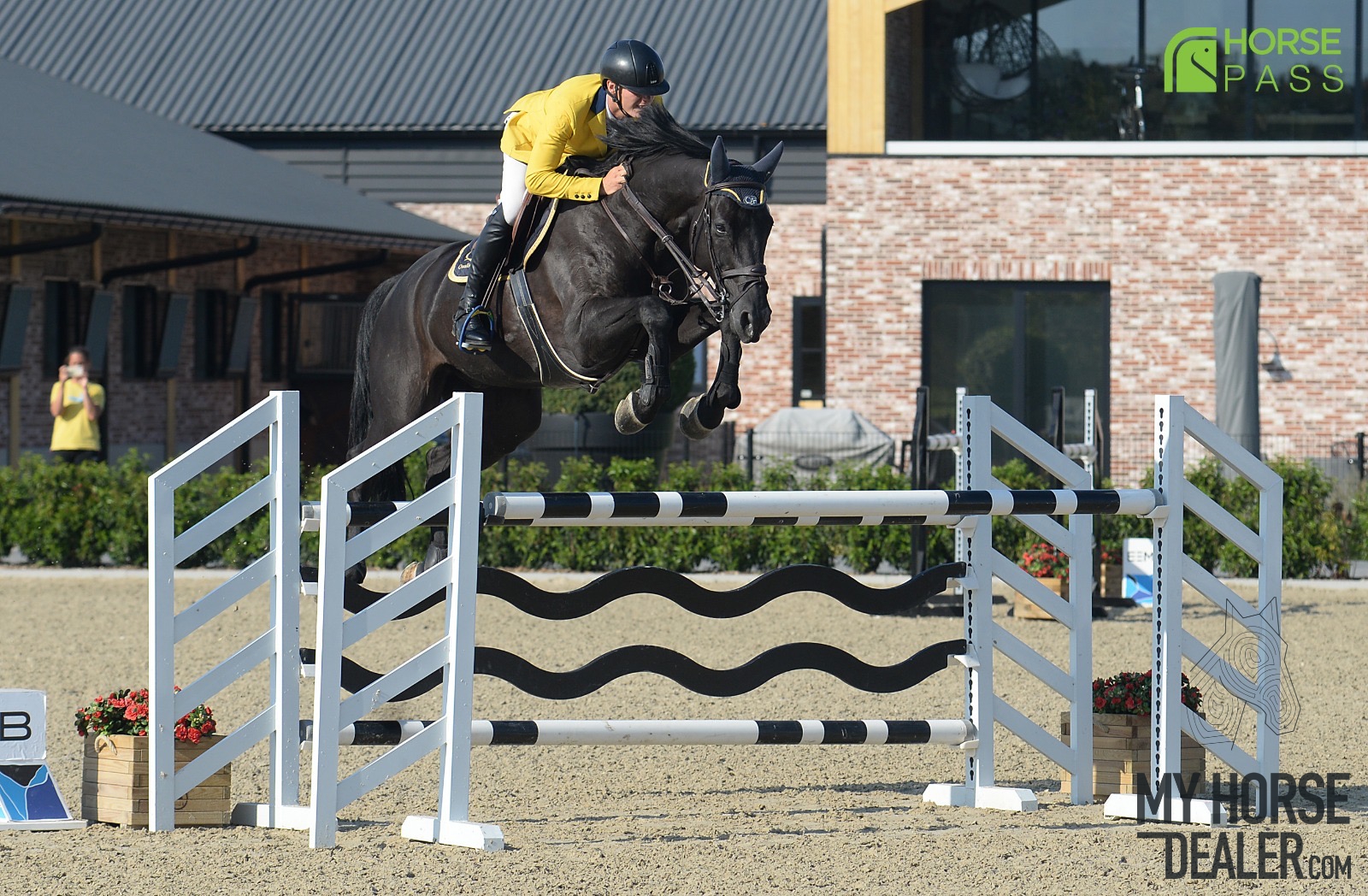 We are here for you, when you have any questions about selling or buying a horse, let us know!

Drop us an e-mail!